Cessna 206 is one of the most desirable, classic six-seater sport utility airplanes ever built. Ease back on the yoke and 310 fuel injected horses and leap off the runway, climbing at speeds approaching 1,051 feet per minute.

Cessna’s 206 has long been regarded as among the very best of the piston, heavy haulers. Fly to any of the world’s hinterlands — e.g. the tundra of Canada and Alaska, the African veldt, the jungles of Borneo — and 206’s are among the most  weapons of choice. You just can’t beat a Cessna 206 for a proven, all-around aircraft. It is one of the most popular choices for skydiving airplane because of roomy cabin and big cargo door in the rear which makes for you very easy to step out of the plane without thinking too much. It is hard worker and it wakes up very early waiting for next skydivers load.

I was on the market looking just for this one very specific model Cessna U206G with modifications for best climb performance. It was unbelievable that this particular Cessna 206 LN-AEZ had all of them. Big Continental 550 engine and big Hartzel propeller know as Bonair STC. Also it had wing extension and vortex generators already implemented. I was so happy that after long search we have found it. So we were in action very fast going to Norway to do inspection and flight test. This was beginning of great adventure.

We arrived in Notodden in Norway we meet nice owners of the airplane which was waiting for us in very clean hangar and day after we scheduled first test flights. On the first I was just, OK this is the one we are buying it. And first flight test? I will remember it for all my life. And yes that was it, we decided to buy it. 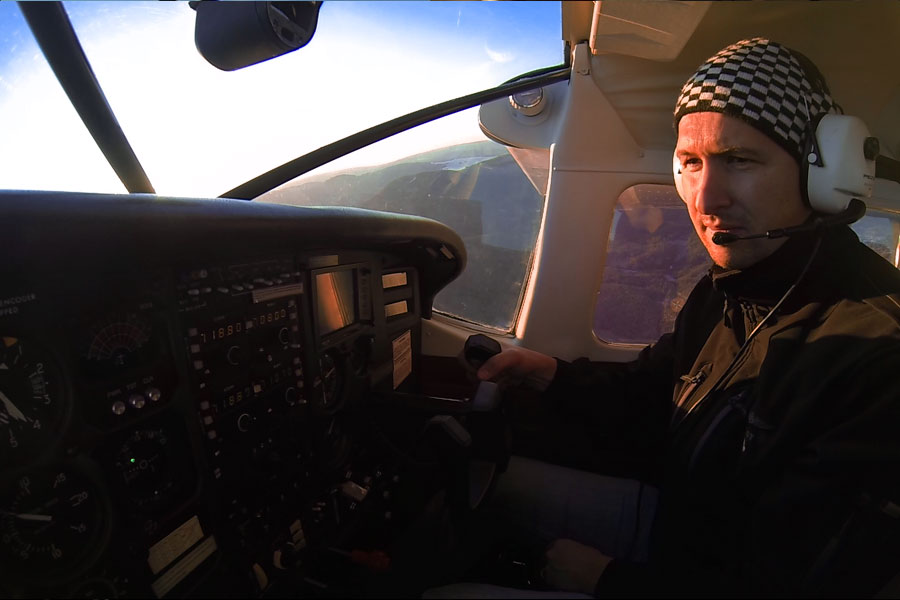 Notodden in Norway, scenic town with very nice landscape and fjords 150 km west from Oslo. Notodden has beautiful airport very close to water and also one of the most professional Cessna service stations in the world with long tradition. Also it has one of the most popular blues festivals. To bring our Cessna to Croatia Zadar we had to do long ferry flight to the Portugal to have skydiving modifications done and then fly long way to Croatia. It was one of the greatest adventures that I have done with the help of our aerobatic flying instructor Branimir Ambreković. We had very challenging weather conditions but Cessna 206 just worked flawlessly all the way down.

Stay tuned we will cover our ferry flight to Portugal where we were developing new skydiving modification for Cessna U206G. We will cover test flights there and also ferry from Portugal to Croatia in new home base Zadar.

I can just tell for now that I will have no doubts to go around the World with it, wonderful plane.