How to plan adventure in Croatia for 2000 EUR?

Written by Anamarija Remenaric on Apr 23, 2016. Posted in Thoughts

Our Finn is a 23 years old British bloke. He works hard and he put some money aside for his adventure in Croatia. 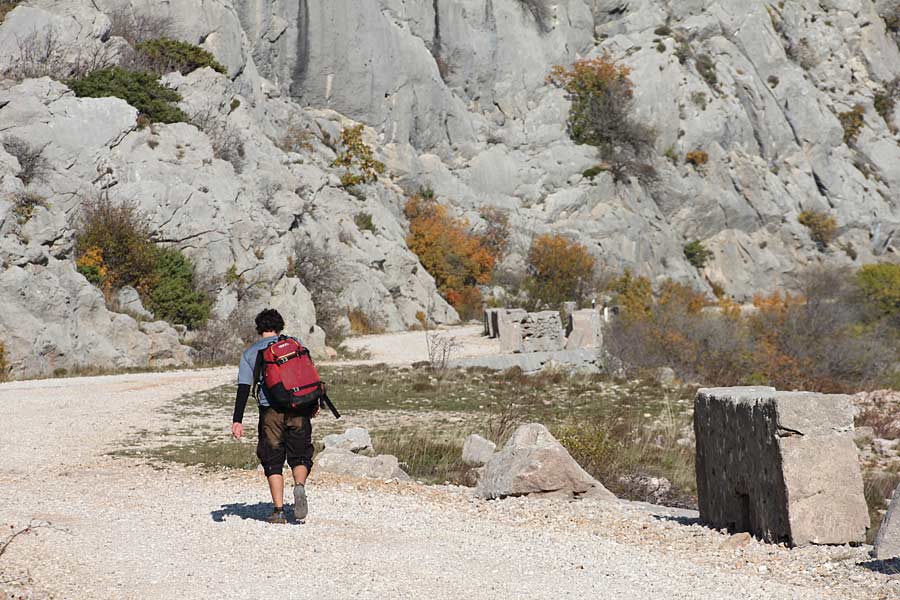 Finn loves UK, but the weather is not in his ‘top five things why I love UK’, so he pinpointed Croatia as a perfect sunny destination for this year’s me time. Also, Finn is not a big fan of crowds or party animal, so he decided that May is a good time to take vacation. And May in Croatia has a good sun-interesting people-activities ratio. Also, Finn is easy going guy, who loves meeting new people and hostel vibe.

Logical question rises in Finn’s mind: ‘Ok, I have, let’s say, 2000 euro. Will I return to UK as a happy, relaxed person, filled with new experience?’ Finn, that’s a totally legit and interesting question. 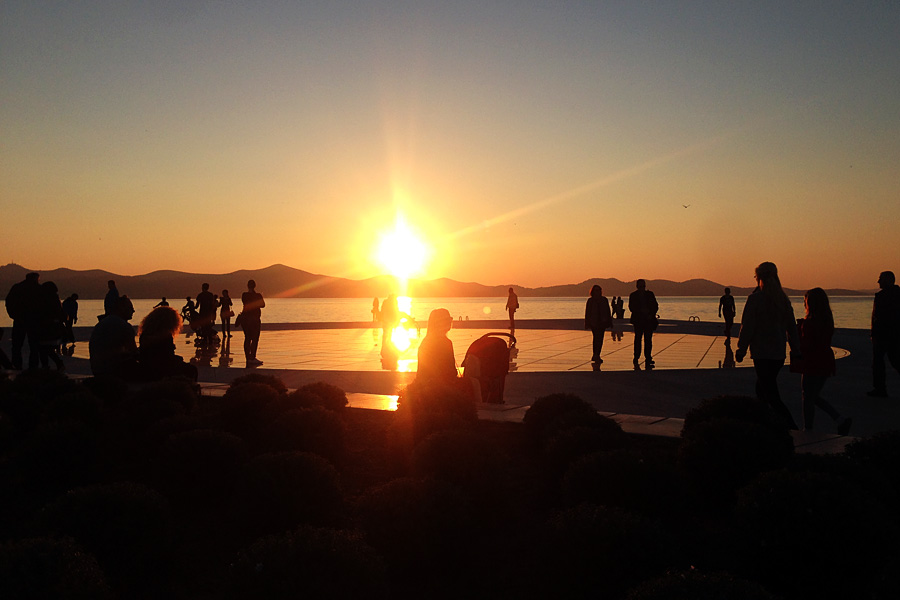 So, accommodation, food and travel tickets will relieve our traveller for additional 720 euro, give or take. Add 50 euro for the flight, and 20 for travel guide, total is around 800 euro.

He’ll spend a night in a hotel, and with entrance fee for the National Park, he will go slightly over his budget. Returning to Zadar, Finn realizes this was a good budget overstep. 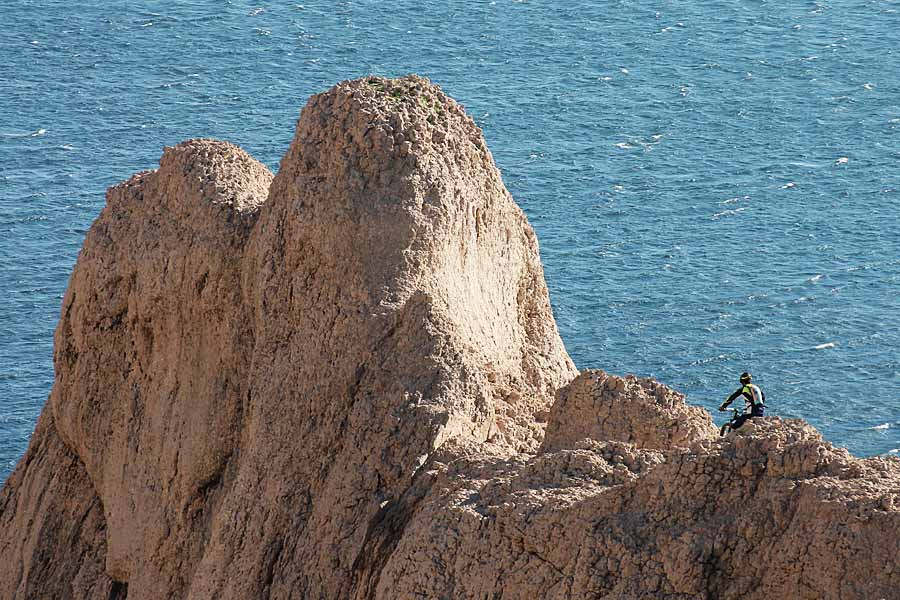 By now, Finn has spent roughly 1100 euro from his total budget but, we can all agree, it was totally worth it! He has 4 whole days ahead. What next? 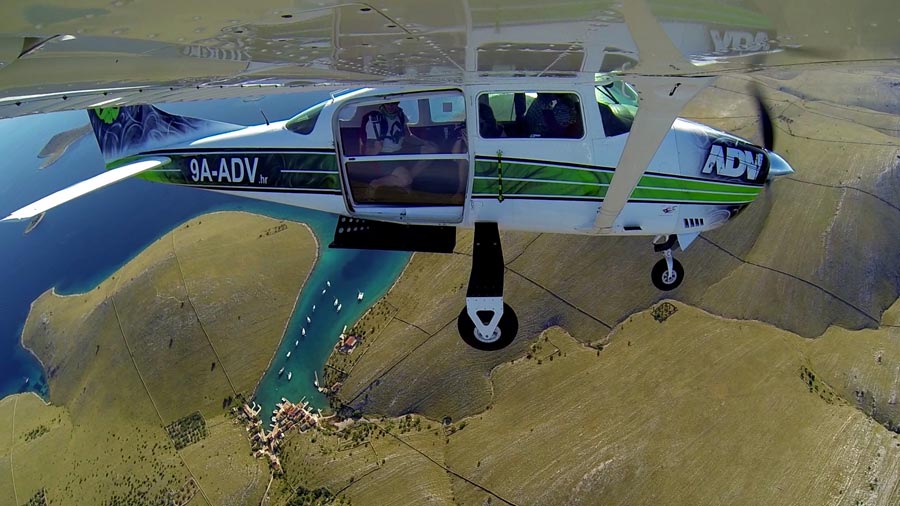 Actually, Finn is some sort of climbing natural, so his instructor took him to some more demanding routes. Let’s say that we have a new climbing junkie right here! 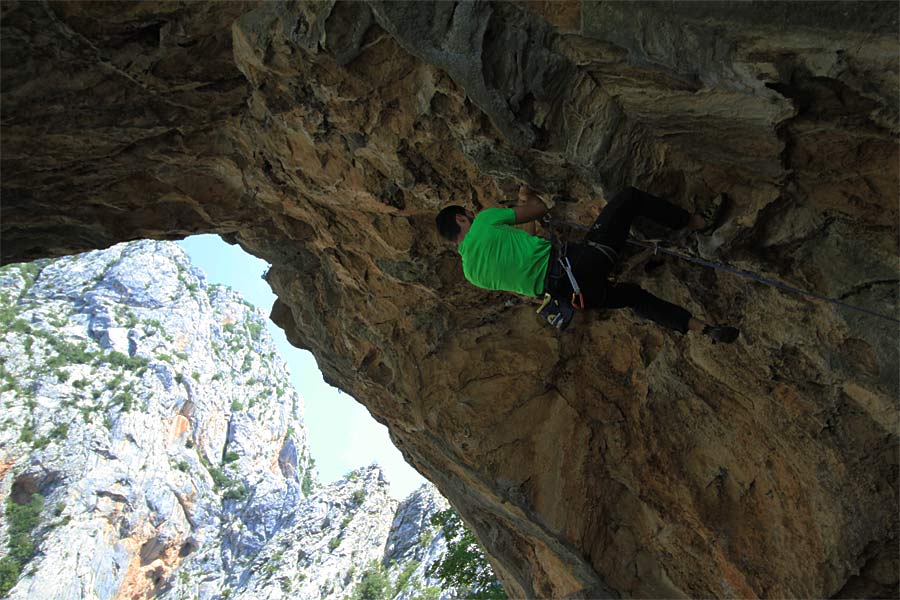 On his flight back to London Finn can’t wait to show photos and videos he made and got during his stay in Zadar.

But most of all, he is happy he made new friends, experienced Croatia and tried new and exciting things. His wallet is glad that his travel diet is over, time to get fat again. There’s a whole world out there, just waiting for Finn to pinpoint his destination. 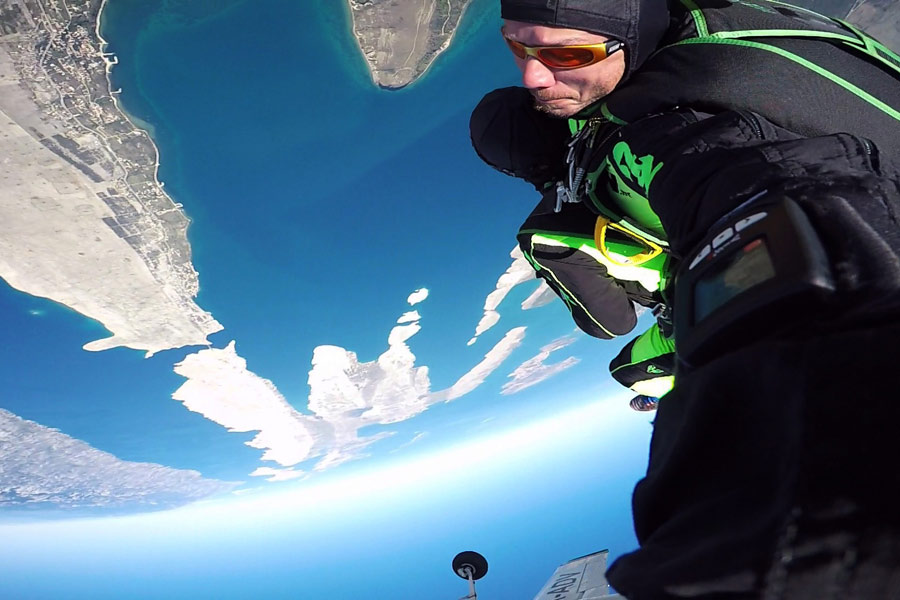 Our most popular adrenaline adventures

Tags: Fun things to do in Croatia