Written by Branimir Ambreković on Feb 19, 2016. Posted in Air 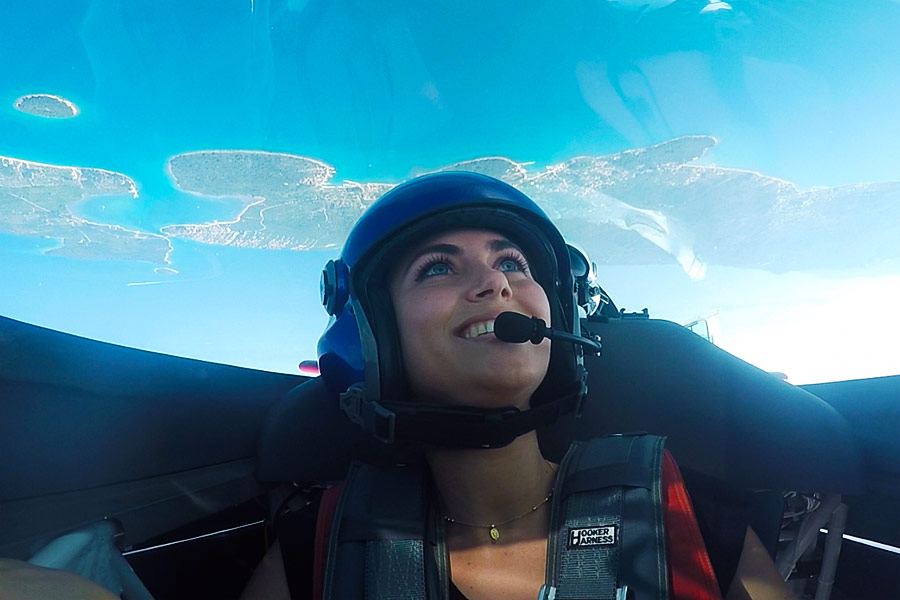 Why would anyone in their right mind do that for a living?

This is the usual question aerobatic pilot gets after “voow”, “ah-uh” and similar comments at airshows. Well, its’ about time someone lists top five reasons for risking life in aerobatic aircraft.

This one was obvious. It’s a well known fact that women just love hanging around airports all day long with guys in oil stained flight suites. Best of all they get to nurse a beer or two at pilot’s bar instead of going shopping. That’s why aerobatic pilots score big on this front and one of the main reasons anyone overcomes fear and nausea for the first few years of aerobatic training.

One simply has to show up when Sun starts to go up and hang around until it goes down. Best flight times being at dawn and dusk as atmosphere is usually calm then. But, anything in between suits just as well.

As aerobatics are flown only in VFR (Visual Flight Rules) conditions it means all the best aerobatic location are sunny, seaside resorts, just like Zadar. Or simply desert airport. It also means that it’s usually 40 degrees on tarmac and 70 when you close the canopy so you get free of charge sauna in non-airconditioned aircraft.

One can be almost certain that once you start doing airshows after couple of years of training (with good chance that a few of your friends will be missing by the time you get to unlimited category) you will definitely have 100-200 geeks and aviation freaks following you on FB and Twitter. So, sorry no millions of Kardashian like followers.

Did I mention awesome freedom in 3D space, while the rest of Earth dwellers crawl in 2D? Spectacular views? Absolutely stunning locations? Great people you get to meet over drink after flying? 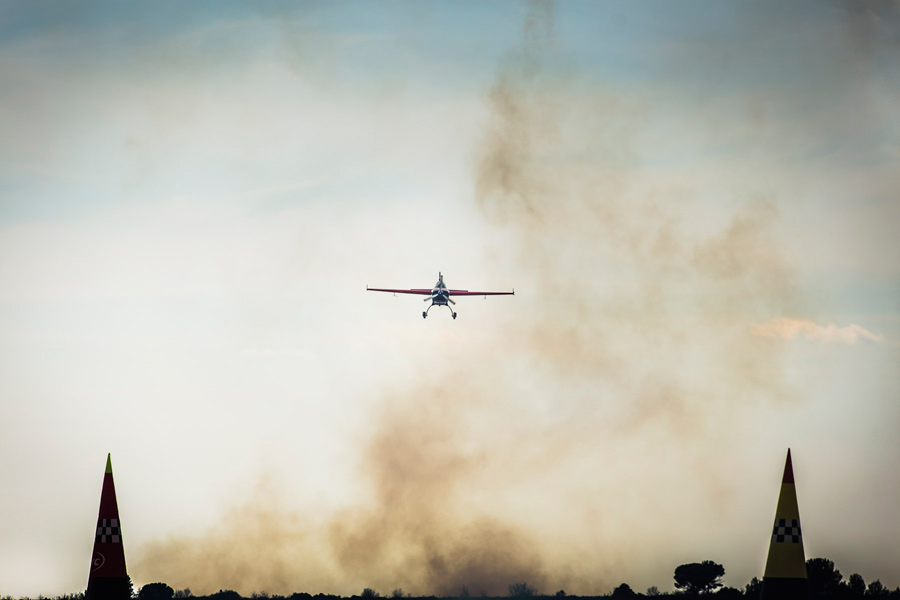 Just see the comments of our customers that have tried aerobatics in Zadar :-) and we hope you will get impression how safe and how much fun this adventure is.