Zagreb is the capital and the largest city in Croatia. It is located along the Sava river at the southern slopes of the Nature park Medvednica.

Zagreb is the capital and the largest city in the Republic of Croatia. It is located in the northwest of the country, along the Sava river, at the southern slopes of the Medvednica mountain.

Zagreb is an old Central European city. For centuries it has been a focal point of culture and science, and now of commerce and industry as well. It lies on the intersection of important routes between the Adriatic coast and Central Europe.

Zagreb is a city with a rich history dating from the Roman times to the present day. The oldest settlement in the urban area of the city is Andautonia, a Roman settlement in the place of today’s Ščitarjevo. The name “Zagreb” is mentioned for the first time in 1094 at the founding of the Zagreb diocese of Kaptol, and Zagreb became a free royal town in 1242, whereas the origin of the name still remains a mystery in spite of several theories.

During the Turkish onslaughts on Europe, between the 14th and 18th centuries, Zagreb was an important border fortress. The Baroque reconstruction of the city in the 17th and 18th centuries changed the appearance of the city. The old wooden houses were demolished, opulent palaces, monasteries and churches were built. The many trade fairs, the revenues from landed estates and the offerings of the many craft workshops greatly contributed to the wealth of the city. Affluent aristocratic families, royal officials, church dignitaries and rich traders from the whole of Europe moved into the city. Schools and hospitals were opened, and the manners of European capitals were adopted. The city outgrew its medieval borders and spread to the lowlands. The first parks and country houses were built. Zagreb confirmed its position as the administrative, cultural and economic centre of Croatia.

When Kaptol, Gradec and the surrounding settlements were administratively combined into the integrated city of Zagreb in 1850, the development accelerated still more. The disastrous earthquake of 1880 sparked off the reconstruction and modernization of many shabby neighbourhoods and buildings. Beautiful public buildings were erected, fountains and parks were made, transportation and other infrastructures were organized.

The twentieth century brought the Secession style to Zagreb. The city lived in the plenty of a civil society, with firm links with all the central European centres. With an increase in wealth and industry from the 1960s on, the city spread out over the wide plains alongside the Sava River, where a new, contemporary business city has develop.

When the Croatian people achieved their independence in 1991, Zagreb became a political and administrative centre for the Republic of Croatia. Zagreb is also the hub of the business, academic, cultural, artistic and sporting worlds in Croatia. Zagreb can offer its visitors the Baroque atmosphere of the Upper Town, vivid open-air markets, diverse shopping facilities, an abundant selection of crafts and a choice local cuisine. It is known for its rich night life and concert venues. Zagreb is a city of green parks and walks, with many places to visit in the beautiful surroundings. In spite of the rapid development of the economy and transportation, it has retained its charm, and a relaxed feeling that makes it city you want to live in and visit. 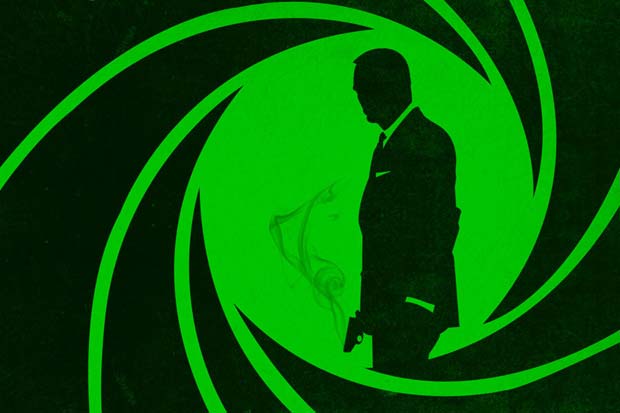 This is your secret service agent adventure! Feel the drama, action and excitement in a secret agent style and choose which Double O you wish to be! You will never know what comes next! 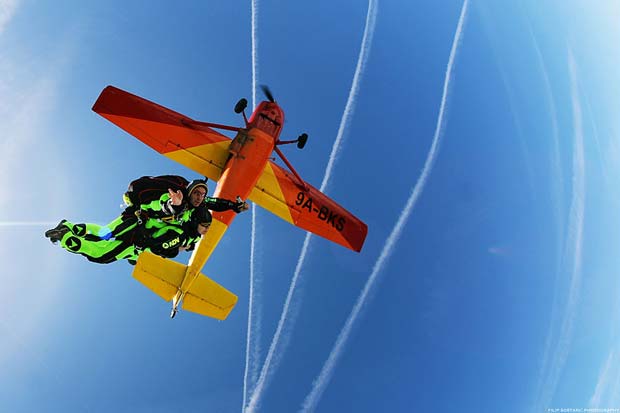 Skydiving Zagreb in Croatia allows you to enjoy all the thrill of free falling on your very first tandem jump! The view on old city Zagreb and Nature Park Medvednica is magical.